Wall Street Prayer started as small group of Christians from and around downtown Manhattan who convened to pray for revival in the financial district. Some met during lunch hour during week days while others after work for prayer and Bible study. This movement began to attract intercessors from outside Wall Street area  burdened with God’s truth and justice for the financial sphere.

As we gathered to pray the vision began to grow outside of just praying for financial mountain and its impact of the kingdom. Right on Wall Street stands the Federal Hall where George Washington took oath as the first president birthing the nation of United States. Right on Wall Street he also formed his first Justice Department, War Cabinet and Finance Department. We therefore pray and work on reform initiatives according to the original plan God intends for a community and nation. 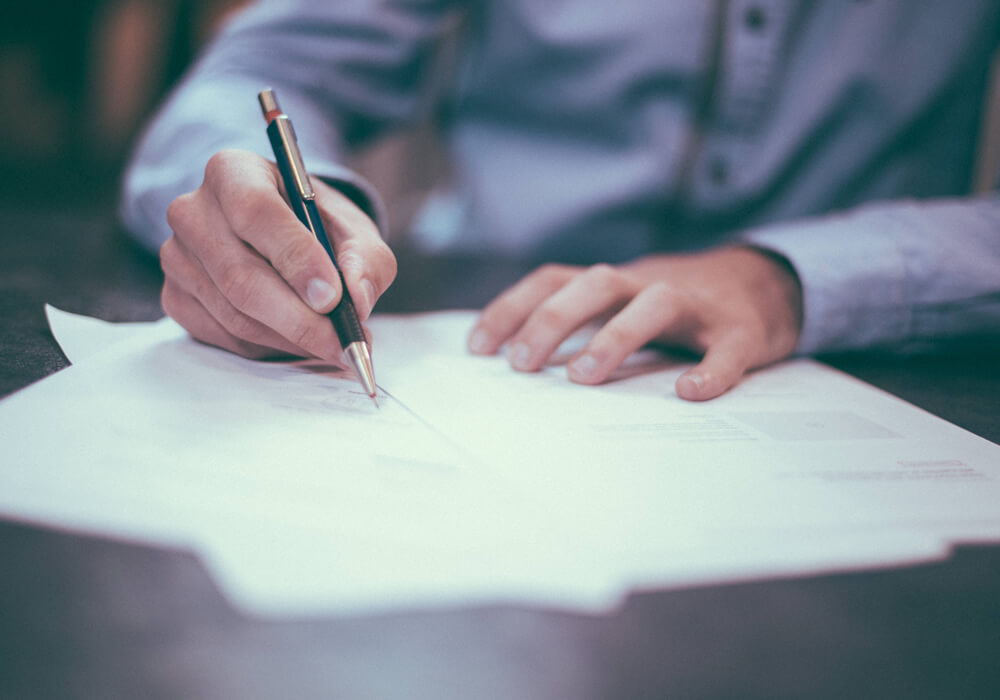 The 1960s saw the rise of modern evangelism movements that purposely focused on the Great Commission from campuses to nations. Campus Crusade, The Navigators, YWAM, Operation Mobilization are few Evangelism groups that spread to came out during this period. The 1990s saw the rise of organized prayer movements such as Houses of Prayer with focus on prayer. Until recently these two streams tend to operate separately doing well what they did best. Then there is a new movement of convergence which is a marriage between prayer and evangelism.  It is a great combination as prayer-based evangelism was the success of the Acts church. The evangelism and outreach movement without the intelligence and empowerment of the Holy Spirit has little impact.  The action to prayer is to reach out to a fellow-human at the point of need. Therefore prayer is fundamental to evangelism and embracing the lost.

The Wall Street Prayer as a strategic House of Prayer hopes to add another E -Entrepreneurship to the House of Prayer movement. The body of Christ commit to be intentional disciple-makers following the command of the Master, “Follow me and I will make you fishers of men.” (Matt 4:19). Discipling people from the standpoint of the Gospel is how the verse is commonly interpreted.  However, another meaning is the idea of training fishermen as in raising kingdom entrepreneurs to go into all the spheres of influence one is called to. Facilitating this vision of marrying Kingdom Entrepreneurship to House of Prayer and Evangelism movement is what we call HOPE Centers.

The coming revival has a non-corporate model. It is an army of nameless and faceless Christians that join the remnant committed to both prayer, evangelism and building community leaders. 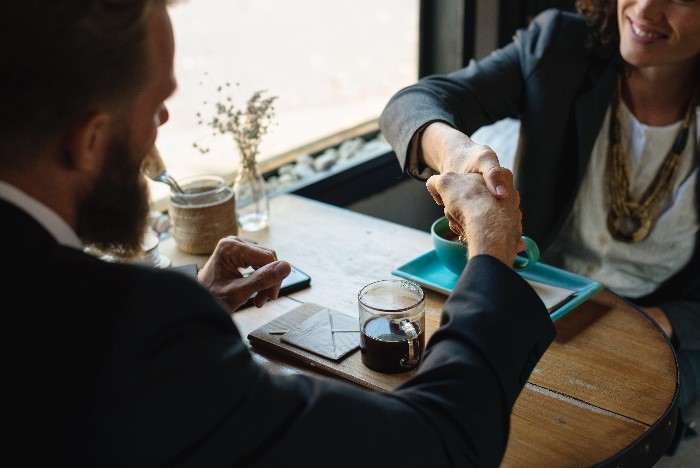 We believe Bible comprising of both Old and New Testaments is the word of God and it is applicable to an individual in its entirety to reach one’s destiny.
We believe Jesus (Yashua) is the hope and salvation of mankind and His atonement is the basis for eternal salvation to all mankind.
Salvation is available for any individual who personally accepts Christ and depends on Christ alone.
We adhere to loving the LORD God, and walking in all His ways, and keeping His commandments. Cleaving unto Him, and serving Him with all our heart and with all our soul is desired of human life . Deuteronomy 6:5, Joshua 22:5

Touching the hand of God that transforms human lives through prayer. Raising leaders to bring truth and justice into the financial sphere.
Reaching out to fellow-beings who realize the importance of prayer. The nature of Wall Street Prayer meetings can be explained in three simple words: LSD

Loyalty: Commitment to God and His purposes.

Simplicity: Listening and talking to God.

Diversity: People from all backgrounds and ethnicity come together to pray.

Prayer touches the heart of God and seeks His involvement in everything we humans intend to do. He is the creator of all things. He is still interested in us, if we allow Him to do so. Prayer not only touches our individual lives but also the corporate purposes of God on this planet.

Every human has the free will whether or not involve God in our everyday life and transactions. Prayer can connect human work to God’s intentions and purposes for mankind.

The purpose is to see transformation of lives by the power of God and through prayer.
Prayer can help transform the financial sector so that it brings glory to God.
Ask God to be involved in every decisions made in individuals and organizations corporately.
The means to accomplish these goals is to touch and influence one person at a time. 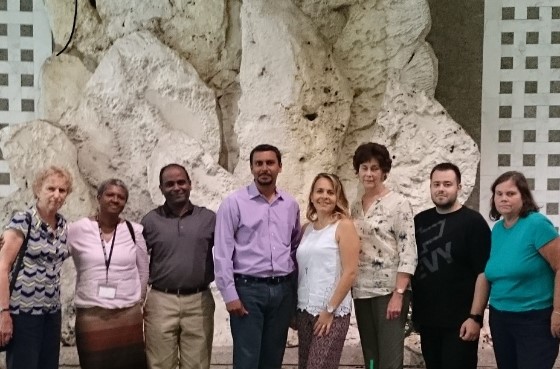 We partner with several kingdom-minded organizations locally and globally

“Prayer is such a great need on Wall Street. Prayer is not solely for making more money. It is about being good stewards of the wealth to develop sustainable community leaders for all people to benefit of the resources God has placed on the planet”

“Watch out! Be on your guard against all kinds of greed; a man’s life does not consist in the abundance of his possessions.”