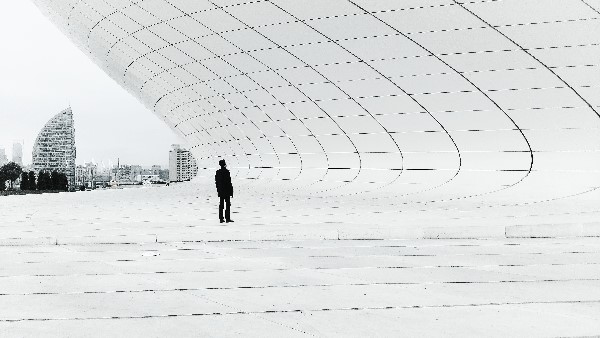 The current economic system is an assortment of both real economy and speculative money-related products. It has grown to a ridiculous size that it is almost impossible to separate one from another now. Moreover, the several money-related products are tied into savings, investments, and retirement plans of millions of people around the globe. Beyond personal preferences, the current economic system has gotten a good grip of several hard-working individuals and communities in developed and emerging economies worldwide. The nature of investments today is so entwined in different money-based products that the ripple effect one creates affects the rest of them. We saw that happen in almost all market crashes, especially the 2008 financial crisis.

The primary function of a financial exchange needs to cater to economic activity that directly applies to investment, production, consumption, and trade of goods and services rather than secondary products. Beyond that, the financial exchange market tends to exhibit a casino that feeds on the human spirit of greed and competition to outsmart one another through speculation. Such an environment tempts us to profit from speculation rather than serving one another in the economic activity. Capitalism is about trusting in self and profiting from one another. Jesus, knowing this, made it clear that one cannot serve God and Mammon at the same time.

Serving God is about trusting God, and serving one another

While serving Mammon is about benefiting from one another and money being in the center . Serving God is about serving one another with God being at the center

A recent lawsuit by several atheist groups to remove “in God we trust” from money should have happened long ago. It makes sense to support their cause, not on the belief of their religious grounds, but rather the reality for many non-atheists still tends to be “in Mammon we trust.” Frankly, it is not just the United States, but the motto applies to almost every nation on this planet. Mammon is undoubtedly the biggest religion in the world today. It has unprecedented power over societies and lives which transcend all traditions and culture. The simple warning stands out loud and clear still today,­one cannot serve both God and Mammon. A person who genuinely serves God cannot serve Mammon at the same time. One who does not serve God has not many options left but to serve Mammon.

The article excerpt is taken from Fading Capitalism, Socialism, and True Economy