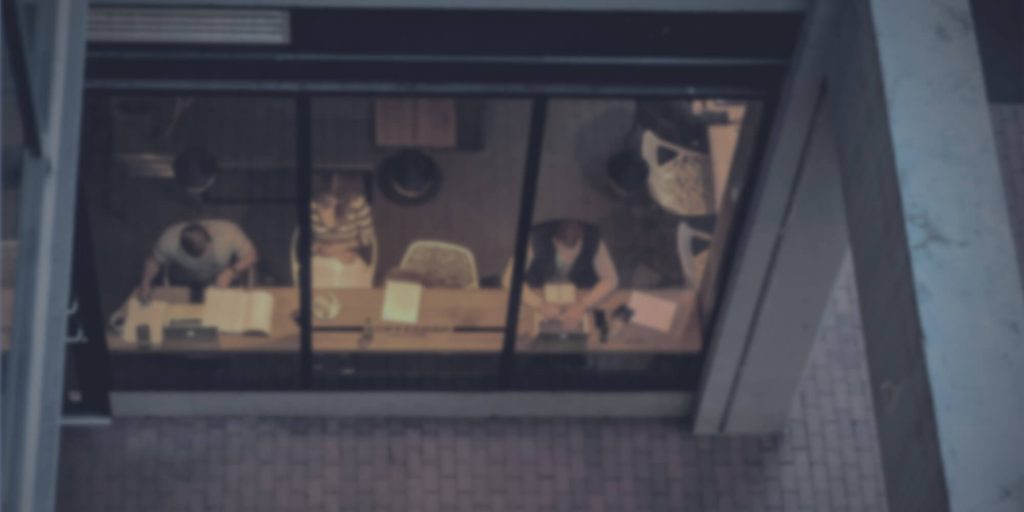 Part 1-Learn Life from the Markets

Part 3-Blame Game Does Not Work With Life

Markets act independently of the people. The market’s movements are an aggregate of the people’s decisions. There is no way one entity or individual can control market movements. Despite of the bad or good decisions people make in markets the markets has the final say at the end of the day. There is no much room for arbitration on market movements. There is no room for any consensus or negotiating. Similarly life events are also non-predictable. There is no one super computer that can cover all life events and give us perfect solutions just like a super computer computer cannot predict markets flawlessly. So just like in markets most of us rely on our own understanding or our own playbook based on our “good judgment” from our limited knowledge.

Most winning is possible when a trader adopts a grand strategy and sticks to it. Such winning strategies are less speculative in nature. Instead of outsmarting the market movement or assuming another person’s trade, an optimum strategy of risk and reward is more likely to make money than a trader that just goes by “good judgment” and speculation. That does not mean that there will be no losses at all on every trade, but better than trading by emotions.

During board games, one of my sons becomes emotional when he loses a move. He can care less about the wins he makes whether small or big, but can’t take a losing strike. It gets him upset, frustrated and sometimes angry.  He is less emotional when he wins a game. On the contrary, my other son likes to brag each time he makes a winning strike during any game. His emotion are more visible when he wins a game but shows very little emotion when he loses. My wife who is usually the referee has learned to keep both of them in check. Without her, there is a high probability of the game ending prematurely. To enjoy the game, it is important to follow the rules of the game and keep the emotions on track when a temporary gain or loss incurs. Most of the time, the son who wins the game is the one who played cool and not let the emotions overtake him on each winning or losing strike.

Life has more stake than a business does. In trading one losses or gains money temporarily but when you loose your life you loose everything. Discovering the purpose and plan for your life and sticking to it is the only hope in the game of life. Life is not a pure gamble as some believe. Neither is life something one has absolute control over. Life is beyond that. The starting point is to be docile and recognize that making the right decision occurs from dependence on God than in us.

A trader hopes that the market always goes in his favor

The market’s behavior is derived from the collective behavior of people involved, thus there is the irregular movements of up and down of the prices on any given day. With algorithms and supercomputers, the market movements are still not predictable with certainty. Similarly, with “good judgments” and good decisions you make in life the outcome can still be different because it involves the decisions of others. Your right decision at any given instance is still not independent of mistakes others make that affect you. Good outcomes are not guaranteed.

Trading is like playing chess with multiple players where you don’t see your opponent’s moves.

For instance, the “Kasparovs” can play chess with multiple opponents at one time and win them all because they have mastered and done it many times. Chess players can acquire great expertise beating computers and even several players at the same time. But the skills are only good when one can see the counter-party’s chess move. If you cannot see every move that your opponent makes there is nothing much you can do. Market trading is very similar to playing chess but with one exception. A market has many players or traders making simultaneous moves at the same time not knowing each other’s move. They are playing chess with multiple parties with no one party is waiting for your next move. Market is like a blind person playing chess. There is no way your opponent is waiting for your next move. Rather imagine where a large number of players are simultaneously making moves without waiting for one another. With many unknown variables the definition of a “good judgment” in a market trade is not same as in a chess game or other professions. Life events have more similarities to market movements that makes it even complicated in making decisions.

The wise King Solomon would have used the analogy of markets to explain life if he lived in our times.

A beginner-trader usually label themselves as good traders on days when they make money and as bad traders on days on the days they lose money. This typical reaction is ingrained into many of us based on the principles of our general society. After all, straight As mean that a student is a success, while Fs mean that he is a failure, right? Life is more complicated than straight As and Fs mentality. A trader who applies the mental framework oriented toward how external society rewards and punishes “good” and “bad” behavior is set up to lose from day one. For markets, it is just the nature of the beast because of the many factors involved.

When a person only relies on his or her “good judgments” alone and interpret every setback in life as a result of “bad judgment” still operates on the wrong premise. The complexity of life rather points one to a creator that makes all things work together for good to one who loves Him.

Part 1-Learn Life from the Markets